From bestselling author Terry Fallis comes the long-awaited follow-up to The Best Laid Plans and The High Road—a comic spy story that heralds the return of Angus McLintock and his trusty Chief of Staff, Daniel Addison. While in London to prepare for the upcoming G8 Summit, Daniel learns of a disastrous assassination plot, now entangling the duo in another frenzied (and comical) adventure to thwart such an attempt. Another madcap cloak-and-dagger adventure with humour and heart that will delight and entertain readers until the very last page. 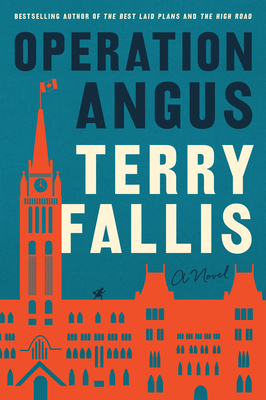 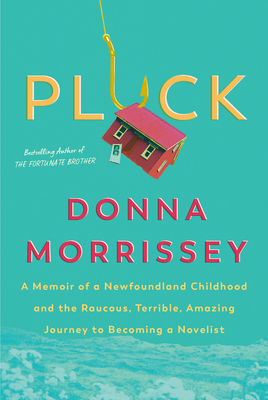 Pluck: A Memoir of a Newfoundland Childhood and the Raucous, Terrible, Amazing Journey to Becoming a Novelist, the latest from the multiple best-selling author, Donna Morrissey. A deeply personal account of love's restorative ability as it leads renowned novelist Donna Morrissey through mental illness, family death, and despair to becoming a writer--told with charm and inimitable humour.

An inspiring and insightful memoir, Pluck illustrates that even when you find yourself unravelling, you can find a way to spin the yarns that will save you--and delight readers everywhere.

Between the 1770s and the 1880s, tens of thousands of dispossessed and destitute Scottish Highlanders crossed the Atlantic in “coffin ships” to Canada — prototypes for the refugees we see arriving today from around the world.

McGoogan intertwines two main narratives. The first tells the story of the Clearances, when roughly 200,000 people were driven from the Scottish Highlands, some burned out of their homes and others beaten unconscious. The second narrative treats the escaping refugees, frequently misled by false promises, who on arrival battled impossible conditions from the forests of Nova Scotia to the winter barrens of northern Manitoba.

“Flight of the Highlanders showcases the spirit of a people who sacrificed everything to preserve their culture and who were at the very core of constructing a new national identity.” 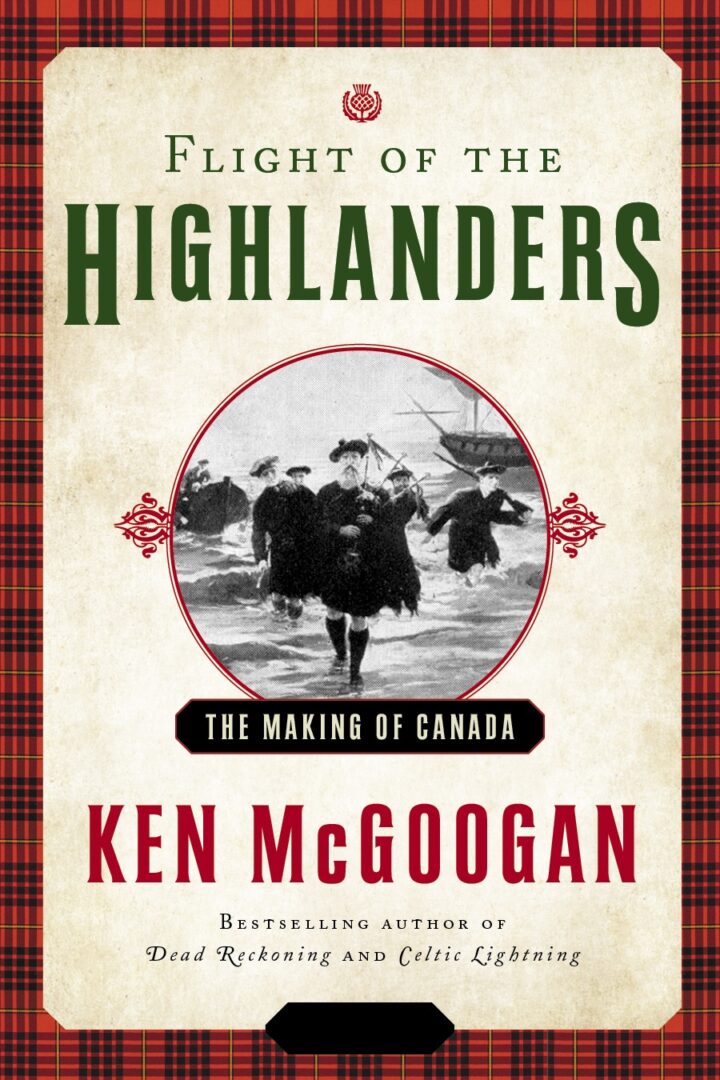 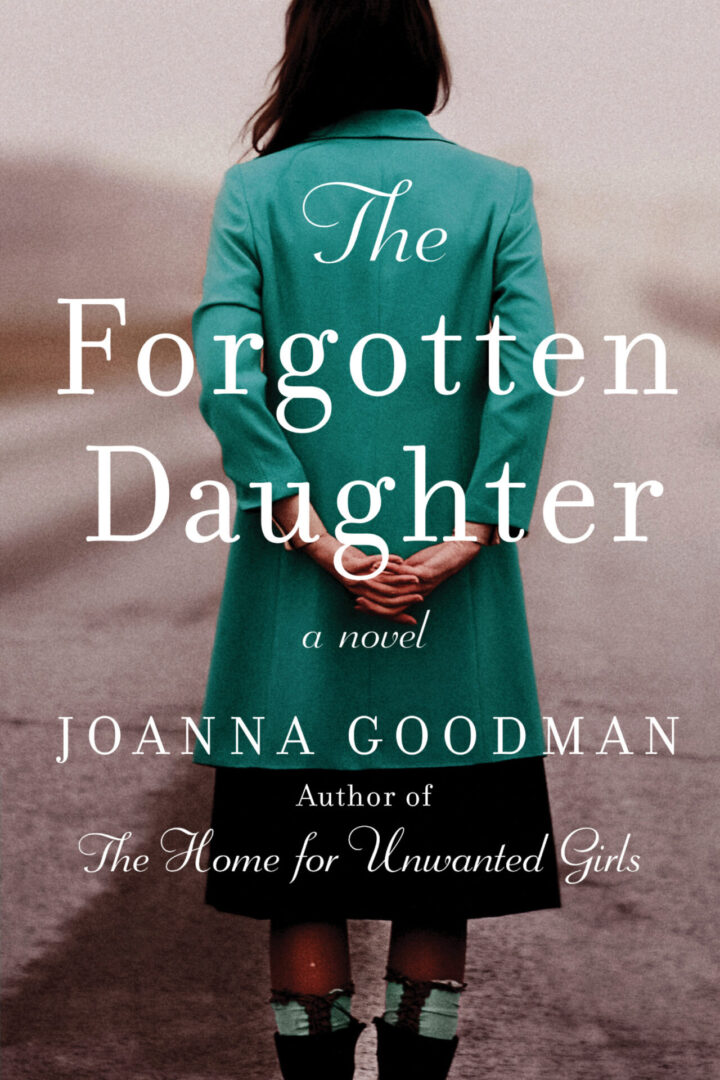 From the author of the bestselling novel The Home for Unwanted Girls, comes another compulsively readable story of love and suspense

Inspired by true events of 1992, in which French-Canadian factions renew Quebec’s fight to gain independence. The story follows beautiful Véronique Fortin, daughter of a radical separatist convicted of kidnapping and murdering a prominent politician in 1970, who has embraced her father’s cause. So it is a surprise when she falls for James Phénix, a journalist of French-Canadian heritage who opposes Quebec separatism. Their love affair is as passionate as it is turbulent, as they negotiate a constant struggle between love and morals.

At the same time, James’s older sister, Elodie Phénix, one of the Duplessis Orphans, becomes involved with a coalition demanding justice and reparations for their suffering in the 1950s when Quebec’s orphanages were converted to mental hospitals, a heinous political act of Premier Maurice Duplessis which affected 5,000 children.

"Goodman brings the horrors and complexities of recent Canadian history to life with vivid, realistic characters. Readers will be spellbound."